The Volkswagen T2 “Camper” in our fleet is a model from 1974, created and driven in Italy, it is the typical Hippie van that is often associated with the 70s and the events of that time. Unfortunately it does not have its original plates because, in the 80s, at the time of the change of residence to a different province, the holder of the vehicle was forced to change also the license plate of the car thus losing the authenticity of the vehicle. Originally our T2 carried a plastic plate with a black background and white numbering belonging to the province of Como, while today it is branded Milan with white background plates in aluminium and black numbering.
From the historical documentation that we have managed to trace back our Volkswagen T2 has kept company to 5 owners who, used it for transporting people over the years, then as aa camoer and then back to transport people.
A profound restoration was necessary for this car, as the rust (great enemy of this type of transport) had penetrated deeply into the entire lower part of the bodywork, which was certainly made easy by the humid and rainy climate of the region where it dwellt.
The original coloring was: Vw l 90 d pastel white, the vehicle was subsequently been repainted with an improbable blue Fiat code, at the end of the restoration it was brought back to its original color with classic two-tone Pastel White in the upper part and Niagara Blue in the lower part. The mechanism, chassis and engine have been totally rebuilt and made as new. Fortunately, the VW T2 was already equipped with a 1600cc AD code engine with double intake cylinder heads, which makes it more powerful than the previous versions.

At full load with 9 people, it tackles slopes and turns smoothly even in mountain routes. Our car is recognized and registered in the Italian historical register (ASI) as a vehicle of historical interest.

Even the name "T2" ( Type 2) shows that in Volkswagen they didn't waste time romanticising by giving the cars attractive names as is common now, but with the simple use of an acronym.

The car originates from an external idea, and not from the usual design center in Wolfsburg. It is said that a Volkswagen importer in the Netherlands during a visit to the assembly lines of the Beetle in Germany noticed a cart built by the workers using the elements at their disposal to more easily move the heavier parts inside factories, it was a flat bed very extended that rested on a frame of an elongated beetle with engine and front end of a Type 1. He subsequently showed some drafts to the Volkswagen executives who received the project with interest and after just one year the first prototypes came to life and on 12 November 1949 the Volkswagen Type 1 went into production. All the updates of the Beetle's engines followed, starting with a displacement of 1200cc to reach in the last editions 1795 cc with a considerable 68 hp.
Stylistically, it passed from the front glass in 2 sections to a large single windscreen, becoming the T2 bay model , in 1969 the lights and bumpers were enlarged to meet the strict safety regulations of the American market.
Many were the construction variants over the years: from the most renowned and coveted by the purists Volkswagen T1 24 windows; to the panel van that was born as a work platform with an open floor, ideal for loading goods; T2 Bay transporter for goods, and T2 Bay Window for the transport of 8-9 people.
In 1979, It gave way to the new T25 best known in Italy as T3, but its production was moved to South America (Mexico and Brazil) where it continued until 2002 in Mexico and in 2013 in Argentina due to the restrictions of the transport ministry. Still used today in Bolivia, they run on ethanol that is easier to find and much cheaper than modern fuels.
It is difficult to quantify the precise number of specimens produced in the various series.

Rental rates for this car:

Do you want to know us better? Want to have some more information?

We will be happy to meet your needs.

Do you have a request? Write us!

Fill out this form to request information. 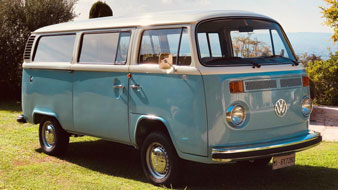 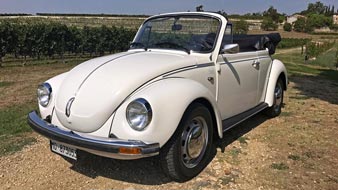 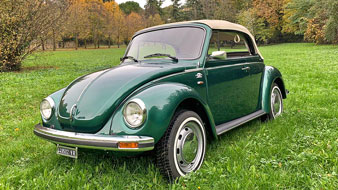 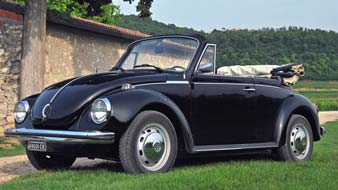 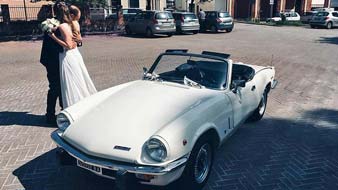 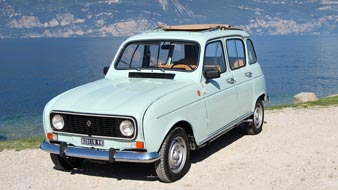 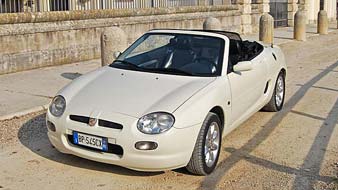 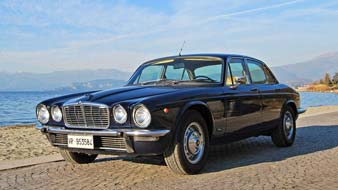 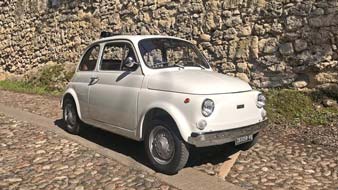 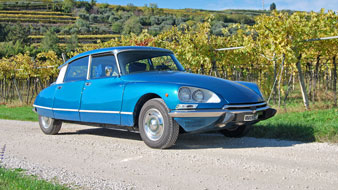 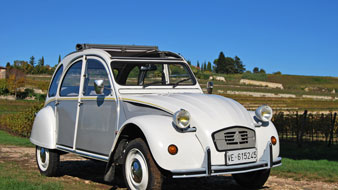 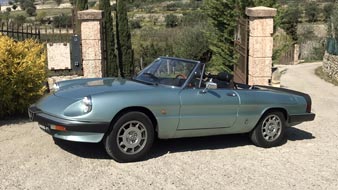